I’m so excited to announce that I’ve signed a three-book series with Anaiah Press! 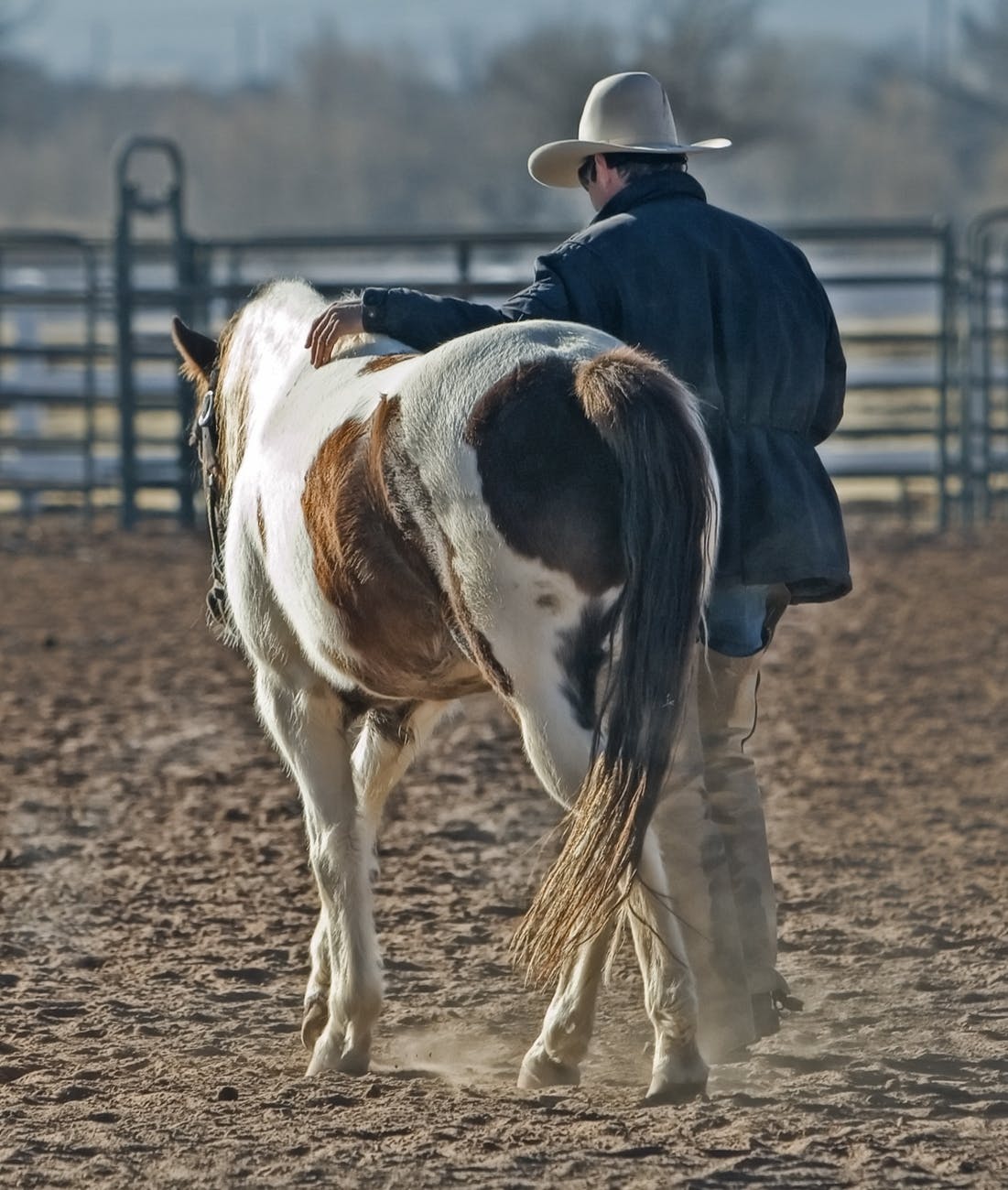 I’m so excited to announce that I’ve signed a three-book series with Anaiah Press!

As many of you know, I’ve been on a writing hiatus. Mostly because I’ve been learning how to live life in the fast-paced world of the United States, but there’s a bigger, broader reason why. I hadn’t been happy with where my writing was going, and after much soul-searching and prayer, I decided it was time to write what I read … Christian Romance! So, I did a 180 switch and I couldn’t be happier.

I’m also very pleased to be working with my long-time favorite Christian publisher, Anaiah Press. I’m confident my books are with the right people, and most importantly in the place God wants my new writing career to begin.

Since moving to Texas four years ago, a cowboy series has taken shape. If you know anything about the enormous state of Texas, there is the most beautiful area called Hill Country. I thought it’d be a good idea to create an actual community called Hill Country. Soon, the Blackstone family materialized and they have been so fun to write! Take a look at the unofficial blurbs below.

Megan Palmer, a TV journalist for True Faith Network, is assigned to report on Flying B Ranch, which is known for its Christmas lights and tree farm. She assumes it will be an easy assignment—until she meets owner Brody Blackstone, a single father and cowboy. Now she must decide what’s truly important — her career or her heart.

With his ranch in jeopardy and family responsibilities, Brody has given up on relationships. But when Megan shows up, his life is turned upside down. Can he move forward and learn to listen to God? Or will his usual stubborn ways cause him to lose everything?

When Colton Blackstone comes to the rescue as the new horse vet at Davis Animal Clinic, he meets and becomes friends with office manager, Lauren Davis. Fed up with unwanted advances from an old friend, Lauren seeks Colton’s rescue again, asking him to pretend to be her boyfriend. Soon, the whole town thinks they’re a “thing”, despite Colton’s serial dating tendencies. Will Lauren be the one to show Colton that he is a forever kind of cowboy?

Sadie Blackstone, rodeo star and queen, won’t let a little accident get in her way. Despite her brothers insisting she not race anymore, Sadie accepts help from her neighbor and ex-boyfriend, Ethan Franklin. Soon, sparks fly between the two again. Will Sadie hop back on the saddle and win the big Hill Country Rodeo title and Ethan Franklin’s heart?

So, what do you think? Ready for some cowboys?

This site uses Akismet to reduce spam. Learn how your comment data is processed.